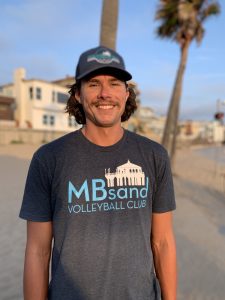 •10 years on the Scottish National Team

•First Scottish team to ever qualify for the Commonwealth Games