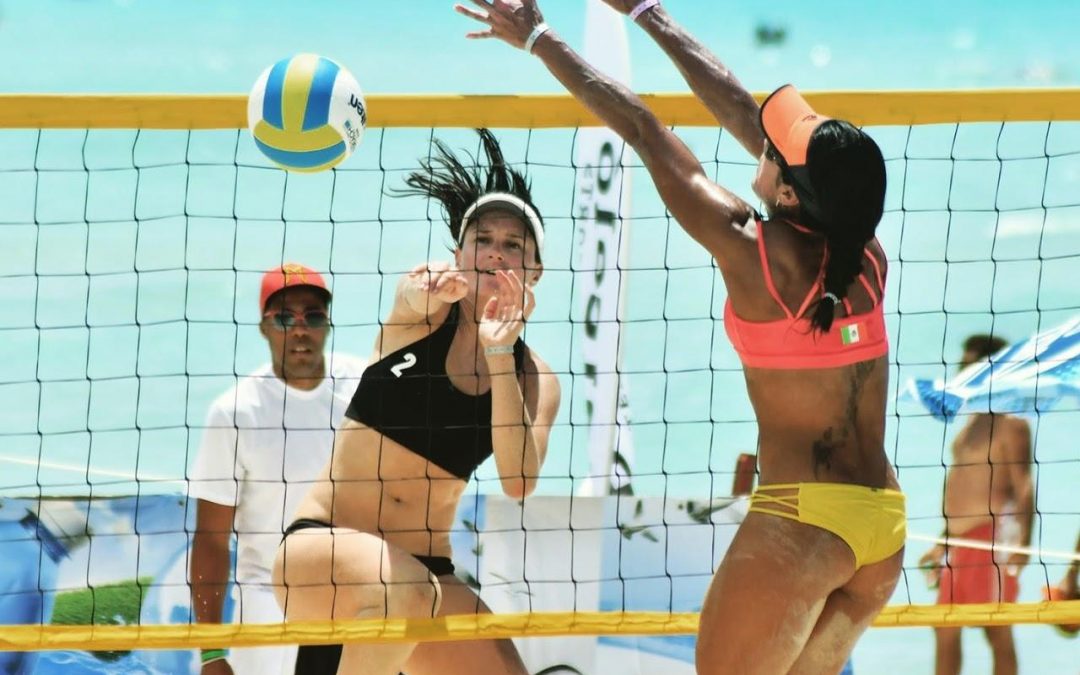 Karissa grew up playing both indoor and beach volleyball in Santa Cruz, CA. In college, she was a setter for Stanford from 2009 to 2012, contributing to three PAC 12 titles and graduating with a degree in Product Design. In 2014 she joined the University of Hawaii beach volleyball team, making it to the pairs national final and helping the team to a national semifinal. Karissa returned to Stanford as the assistant to the beach volleyball program in 2015 and fell in love with coaching. After three amazing years on The Farm, Karissa has decided to move to Manhattan Beach to continue playing on the AVP tour. She had her personal best year in 2018, tallying six top-ten finishes and one semifinal appearance.