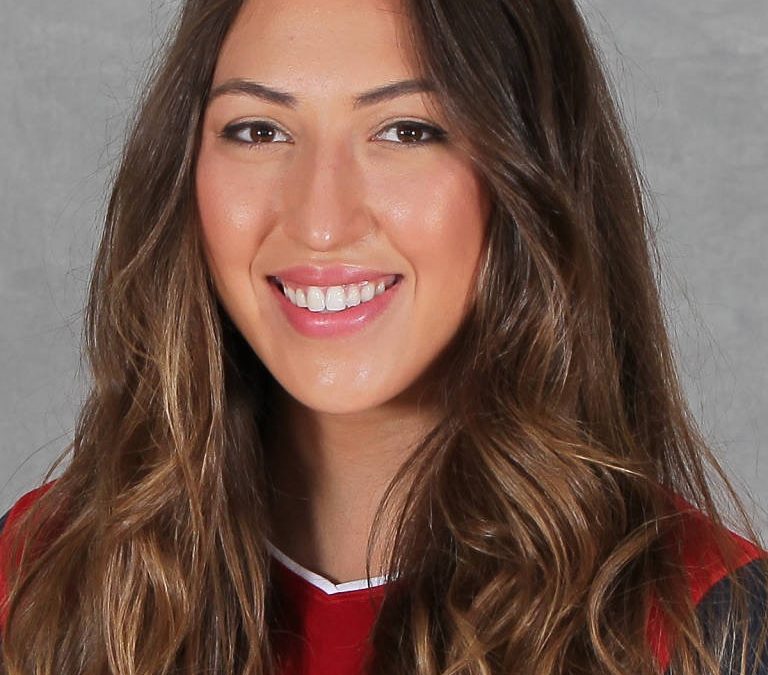 Senior Dalas Dodd was named the WCC Player of the Year in a vote by the conference’s seven head coaches. Dodd played at No. 1 pairs with partner Lindsey Knudsen all season long. She went 19-4 at the top pairs spot, earning eight wins over nationally ranked teams. Dodd and Knudsen defeated the top pair of eventual champion and No. 2-ranked Pepperdine on day one of the WCC Championship.

Knudsen was named the WCC’s first-ever Freshman of the Year. Teaming with Dodd at the No. 1 pairs position, she went 5-1 in three-game matches en route to the pair’s 19-4 season record.  During the season, Dodd and Knudsen earned wins over the top pairs from California, Oregon, Stanford and Pepperdine.

Sophomore Mary Hernandez was named the WCC Defensive Player of the Year. Hernandez, a setter during the indoor season, nearly went undefeated on the year with freshman partner Payton Rund. The duo won 22 straight matches before falling in the WCC Championship match versus Pepperdine. Hernandez helped lead the pair to a 22-1 record on the year and nine wins over nationally ranked teams.